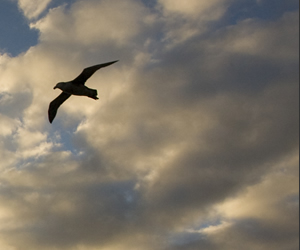 Donate to give England’s only wild beavers a chance and to play a role in one of the most exciting conservation projects of the twentieth-first century … and receive a reward.

By David Bond, Project Wild Thing. “My daughter spent nearly a quarter of her life consumed by screens and just 4% of her time playing outdoors. Why are kids were so disconnected with nature?”