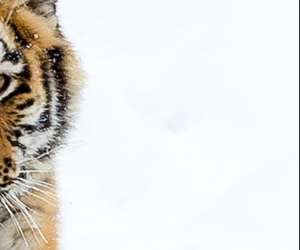 The Secret Life of Sparrowhawks

A remarkable film that reveals why up to 19 species of songbird choose to nest next to it; the closer the songbirds nest to the Sparrowhawk the more successful they are in rearing their broods.

As a child it was the weird creatures which really captured my imagination. Lions, Leopards, Elephants and Rhinos were obviously cool but didn’t muster the credibility of Giant Anteaters…

“OCD dictated that I finish on a ’round’ number. So seventy, 8.75 per programme, one every 10.285 minutes, a great band and the best I could do spontaneously”