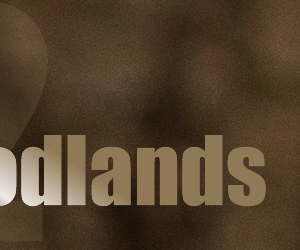 HS2 – Action to Save Ancient Woodlands 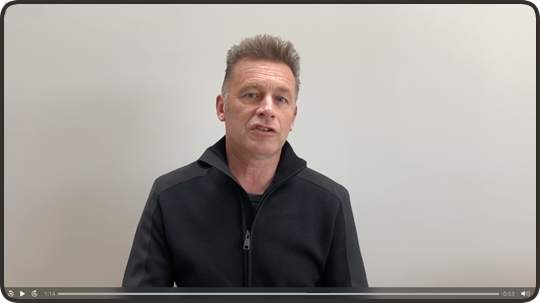 If HS2 goes ahead, it will require the largest deforestation project this country has seen since the First World War. In August, the Government announced an “independent review” on the HS2 project and we are told that anything is possible: HS2 might not go ahead and even if it does it might be substantially altered. It would be irrational to allow any harm to our precious ancient woodlands for a project that might not even happen. Nonetheless, on 3 September 2019 a defiant Transport Secretary told Parliament that he had decided that HS2 Ltd could press ahead with works causing irreparable, irreversible harm to these woodlands.

On 16 September 2019, the day my legal team were due to send him a legal letter, he announced that he said that the ancient woodlands could be spared, but left it to HS2 Ltd to decide which ones would be given a reprieve. Now, following a threat of legal action and protests on the ground, the Transport Secretary has finally decided to stop this madness. For now, at least, the ancient woodlands are saved.

Our grateful thanks to the team at Leigh Day – top solicitors in London and Manchester. We very much appreciate their efforts, endeavours and support.