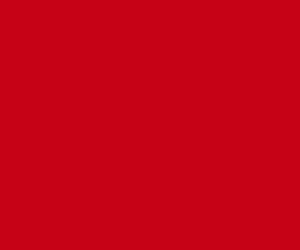 THESE PRINTS HAVE NOW SOLD OUT.

Wow! When I walked into the Jealous studio I nearly burst. I was surrounded by so many works by some of my favourite contemporary artists . . . Ben Eine, The Conner Brothers, Charming Baker, Magda Archer, the Chapman Brothers, Stanley Donwood . . . plus loads of exciting new artists whose work I’d never seen before. I went in to do some signing . . . and came out buzzing two hours later. Check out the artists here.  And the great hospitality from the team here.

Obviously I felt a bit humbled, I hadn’t intended that my simple design should be portrayed as art, just as a slogan to support some campaigns, not least the Peoples Walk for Wildlife on 22nd September. But then I suppose Harvey Ross Ball probably might have felt the same way about his ‘Smiley’ back in 1963 and now look . . . Anyway , this studio are master print makers trusted by some brilliant and influential artists and since ‘diamond dust’ is a popular medium I thought I’d give it a go. It wont suit all tastes , or all living rooms , but if you like bold and contemporary then maybe a big heart bursting with life glittering on your wall is just what you’ve been waiting for.

As for the design itself . . . it started years back. One Christmas I made a piece of artwork for Megan as a present. Over the autumn I collected all the cluster flies which had sought shelter in the house but perished on the windowsills and then I glued them delicately on to some stencilled letters which read LOVE LIFE. It took ages and a few legs became detached! 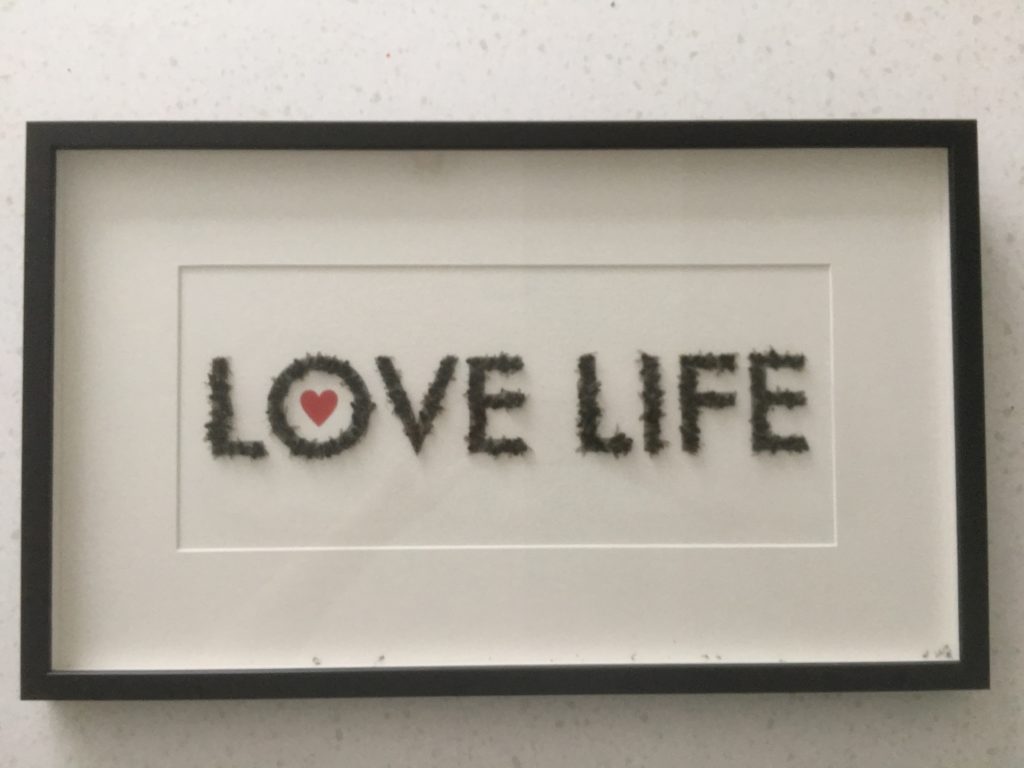 I wanted her to think about the value of life, however small, or despised, and to begin to realise that everything wants to live, that nothing wants to die and that we should never fail to respect this. And also to never forget that it also takes all life to make the world go round in a harmonious and sustainable way. When she unwrapped it I’m afraid she was less than impressed . . . thankfully she now gets it. So it worked – its even on the wall!

This design, which I created whilst sat in my caravan during this years Springwatch, is the practical and logical extension of the idea. Dead flies wouldn’t work on a series of posters, even Jealous would probably baulk at that . . . and its not just about one species, its about all life. So, minus the plants and fungi, there is as much life there as possible, all smothering the message, almost obliterating it with its magnificent and diverse abundance. I wanted the heart to be filled with life and the message not a suggestion but a command. Because if we don’t LOVE LIFE. ALL LIFE then we are in big trouble.

The print is available in an edition limited to 50 copies and 5 artists proofs and will be properly flat-packed by the studio. They also provide a framing service if required.

Price £300 (includes packaging, delivery to the UK and VAT)

The creation process in photographs . . . 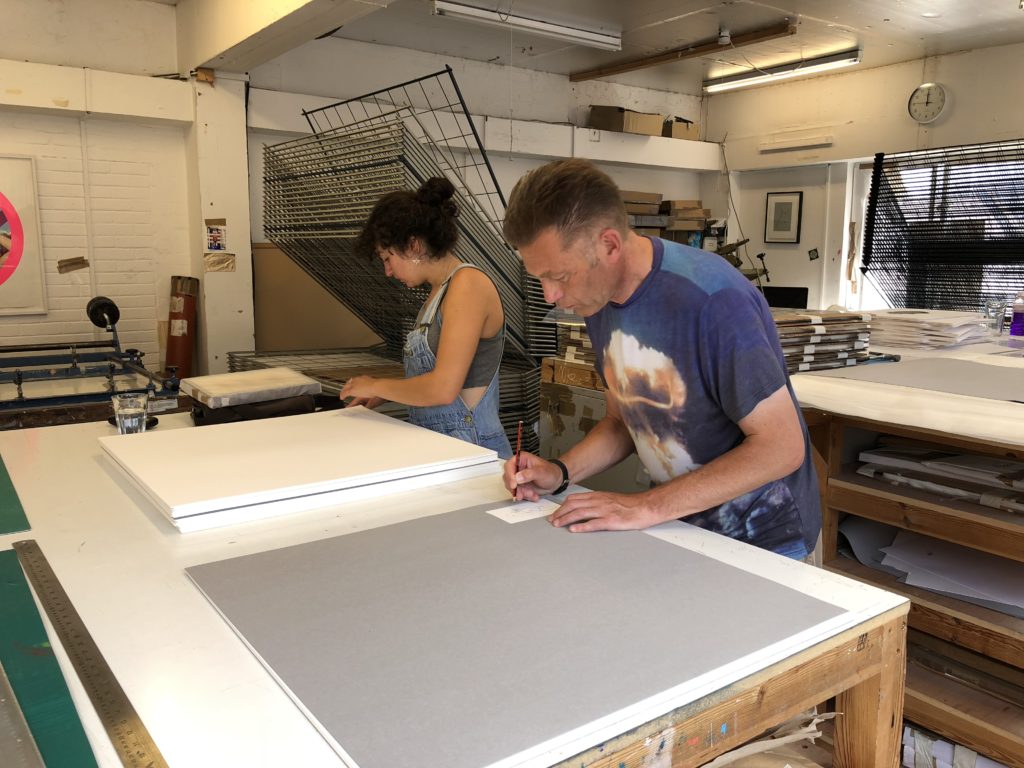 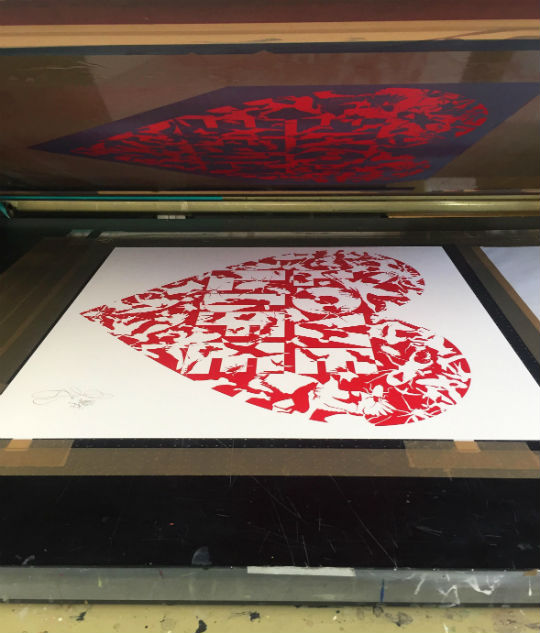 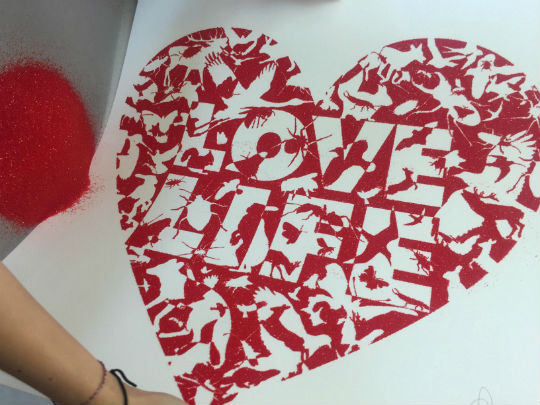 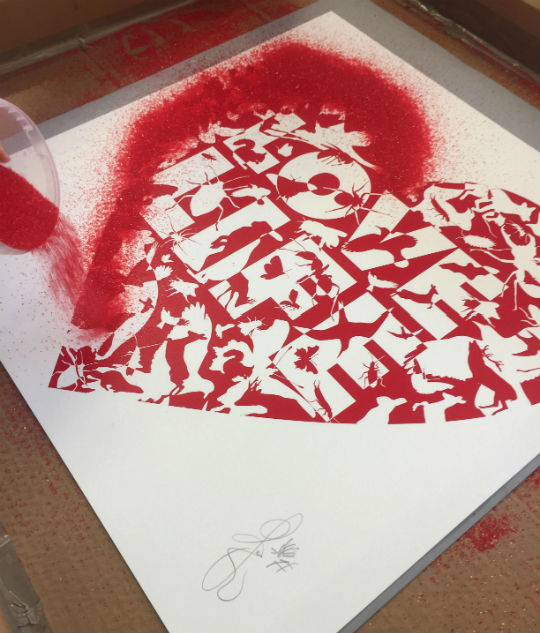 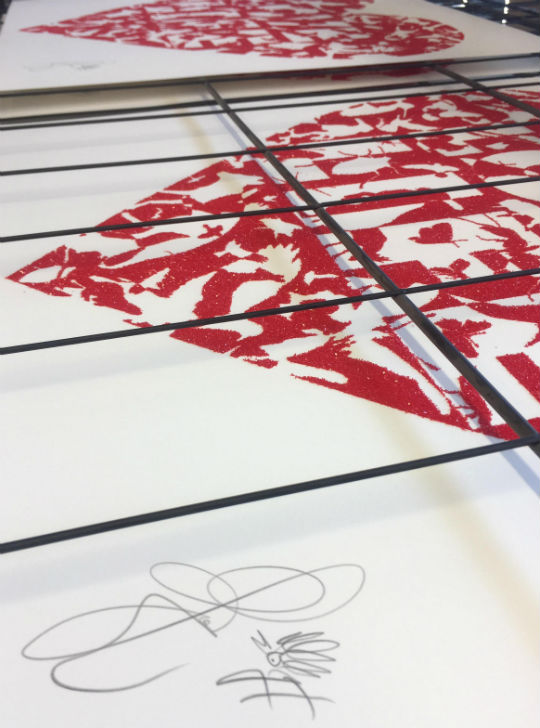 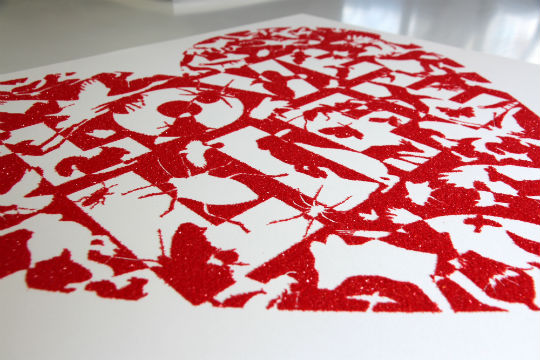