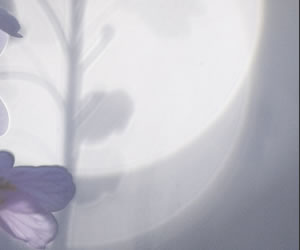 ‘Targeted for Extinction’ is a t-shirt design created by Chris especially for Birdfair 2017. It’s free to download so you can take it to your chosen printers and have made up in the size of your choice.

Have you had any interesting animal interactions in your garden? If so “SpringTails” would love to see your videos, images and stories. This Brighton University research will run alongside Springwatch.

Video, contacts and links of who you can tweet, write to and email to stop the slaughter of songbirds in Cyprus. Please be courteous.

When he stole a young kestrel from its nest, he was about to embark on a friendship that would teach him what it meant to love, and that would change him forever.