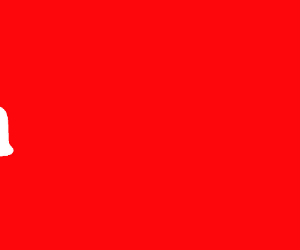 Words are important. Words are powerful. Words can destroy things. So are there ‘bad’ words, is there such a thing as ‘bad language’?

When Megan was a child I told her there was no such thing as ‘bad language’ – only language badly used. I said she was free to use the F word… but only if she dropped an anvil on her foot. She enquired what an anvil was, I explained, and after a pause she remarked that we didn’t have an anvil. ‘Well, then there will be no need to use the F word’ was my reply. I think the point was understood.

The F word has a long and colourful history, many of our ‘bad’ words do and you can find out more in Peter Silvertons ‘Filthy English ; The How, Why, When and What of Everyday Swearing’.

The C word is even more reviled than the F word these days and the N word, sadly so apparent in my youth, is now rightly abhorred. In my own lexicon I avoid an number of other every day words because I find them offensive because of the damage they can do. For example I refuse to use the P word. For me P’s are simply other species, often in abundance, which have the capacity to exploit human resources, (ie competitors), outwit us or make a nuisance of themselves. But if we use the P word to describe them it strips them of their ecological dignity, disregards their biological importance, demonises them and places them directly in harms way. For me the P word is the equivalent of the F or maybe the C word. But there is another far worse word, the V word, for me the ecological equivalent to the N word.

Vermin. What does it mean?

Here is the definition from the Collins English Dictionary . . .

The American meaning varies a little to include
1. [pl.] various insects, bugs, or small animals regarded as pests because destructive, disease-carrying, etc., as flies, lice, rats, or weasels
2. [pl.]; British birds or animals that kill game

Ummm, British, birds or animals that kill game… now that’s where I hear and see it used most. And look at this graph which shows that after a long and steady decline in its usage from 1800 there has actually been an increase in its use since about 1990. People are writing and using the V word more frequently and its appearance in our national vocabulary is greater than since the 1970’s. I wonder why? 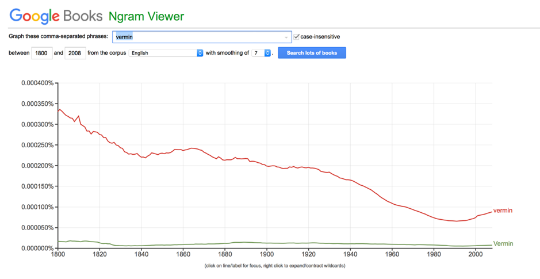 Here are some synonyms from Merrian-Webster’s dictionary…

Not a ‘nice’ word then, but who is using it?

I Googled ‘vermin’ and when I got past all the definitions it was principally P control agencies and operatives (as the V and P words are often aligned) and housing associations. The first site outside of these categories that I found was that of the British Association for Shooting and Conservation, where the word appears on various pages, not least in their glossary…

So simplistically speaking we have an association between ‘animals which hunt for food’ and ‘vermin’. In the UK that includes, Foxes, Stoats, Weasels, Pine Martens, Otters, etc, etc but obviously makes all our birds of prey vermin too…

Further searches revealed the words prevalence on the Shooting UK, Scottish Gamekeepers Association, Farming Forum, numerous shooting shops and suppliers websites and The Fieldsports Channel. Perhaps less predictable and indeed shocking was the casual use of the V word by Tom Heap, one of the BBC Countryfile presenters in January last year. A further use of the word by a gamekeeper which went unchallenged by the presenter Hannah Cockcroft, again on Countryfile, caused further justifiable outrage and was commented upon by my colleague Mark Avery here.

I agree with Mark, the word is unacceptable on many levels, not least that it stereotypes and brands a species as something undesirable but also because its growing use subconsciously undermines conservations most fundamental task – to culture an affinity and respect for all life and to prevent people from making irrational and uninformed judgements about animals with which they share their communities. It’s clear that describing animals as ‘vermin’ can somehow validate a death sentence, sometimes illegal killing. So here’s new t shirt design which is FREE to download and use and which will brand you brazenly as ‘vermin’ but pointedly explain why the term is inappropriate and today only used by the ignorant and bigoted.

Download the t-shirt design by double-clicking on it. A new window will open and here you can click the download arrow and save it to your device. Send it to your favourite t-shirt printer and wear proudly. 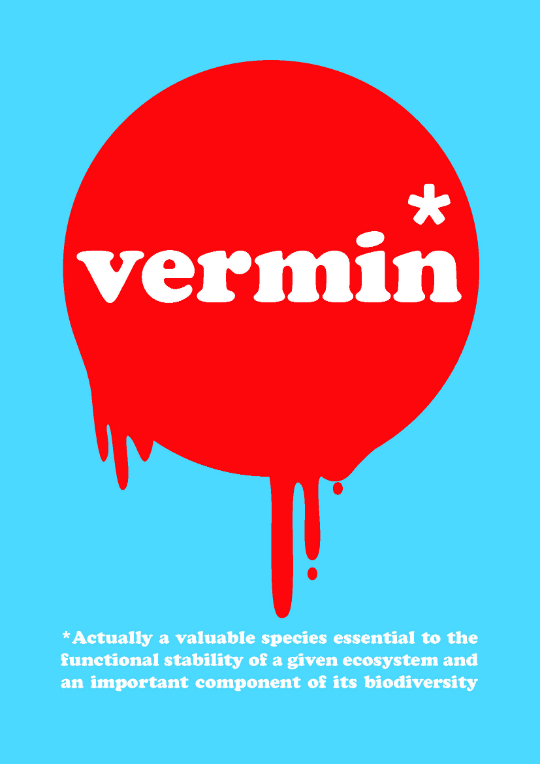