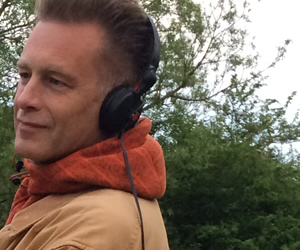 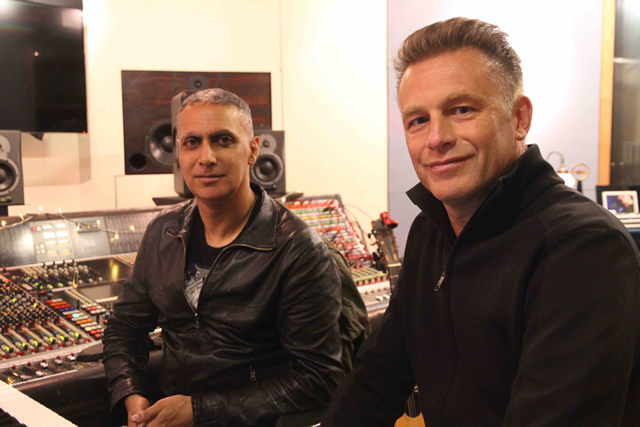 Chris leads a remarkable experiment which aims to determine the effect music has on animals, culminating in a unique concert orchestrated by acclaimed composer Nitin Sawhney.

Can animals rock to rhythm or recognise a melody? Chris and internationally acclaimed musician and composer Nitin Sawhney believe some can, as do a growing field of scientific experts including: Zoomusicologist Dr Emily Doolittle and Neuroscientists Professor Aniruddh Patel and Professor Ed Large.

Using new research, and taking inspiration from the natural world, Chris and Nitin spent four months examining how and why certain animals respond to music. The result is a beautiful composition performed by the world renowned City of Birmingham Symphony Orchestra (CBSO) that speaks directly to the animals featured in the programme.

During the show, we learn how animals respond to melody, rhythm and beat, and meet the musical animal muses who directly inspired Nitin’s score for the CBSO.

Star performances include Ronan the sea lion getting into the groove of disco classic Boogie Wonderland; Snowball the cockatoo, who seems to have a party going on in his head; starlings Ernie and Arnie singing along to Schubert melodies; and a pack of wolves from a Berkshire-based sanctuary chorusing to whale song.

Nitin Sawhney comments: “I really hope this symphony provokes debate and maybe even potential research into how animals relate to sound and perhaps how they create their own version of music.”

Chris: “This project has quite literally allowed me to open my ears, not least to the fact that science now has the opportunity to delve in even greater detail into  the way that animals communicate with one another. Ultimately, anything that allows us to focus on what animals are saying to one another, perhaps even saying to us, well, that has to be a wonderful thing.”