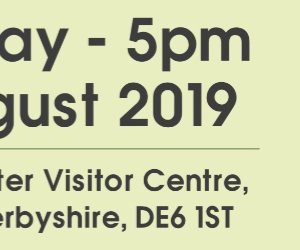 (Click here to find it on Google maps)
There are no buses running here on Sunday
If would like a lift or can offer one please add your details here.

Join Wild Justice (Chris Packham, Ruth Tingay and Mark Avery) for the UK’s 6th Hen Harrier Day. Learn more about our Hen Harriers, discover the TRUTH behind their disappearance in the UK and find out what you can do to help.

Hen Harrier Day was established in 2014 and various events have been held at locations from Northern Ireland to inside the M25 and from the south coast of England to the highlands of Scotland. It is now a recognised part of the ornithological and conservation scene and continues to raise awareness of the persistent illegal persecution by the grouse shooting industry of this beautiful, important and iconic bird.

and more to be confirmed.

Stand up for our Hen Harriers.

Bring the family and bring a picnic. There will be children’s activities and educational, inspiring  entertainment, storytelling, a Hen Harrier puppet making and display and a chance to meet the Derbyshire Rural Crime Team with their Polaris Ranger and Police Drone.

As this is an outdoor event please wear appropriate clothing and make sure you have water and sunscreen if the weather is hot. 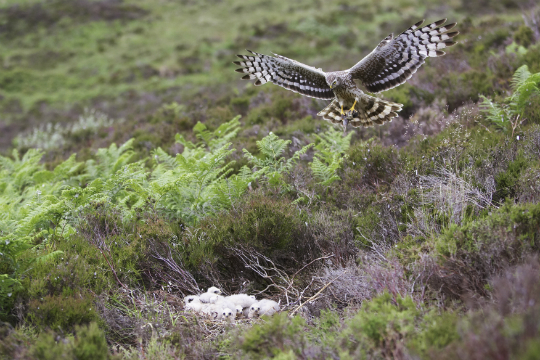 Their stunning beauty and the ugly truth.

Scientists calculate there is habitat to support c2600 pairs of Hen Harriers in the UK – in the last national survey (2016) there were only 545 territorial pairs.

There should be 300+ pairs of Hen Harriers nesting in England – last year there were only 14 nests. Ludicrously, this was hailed as being ‘successful’ because there were more nests last year than in the previous decade.

Losing over a quarter of the Hen Harrier population in just 12 years is a matter of serious conservation concern in Scotland.

Illegal persecution on driven grouse moors has long been recognised as the main factor preventing recovery of the Hen Harrier population.

Despite overwhelming evidence to the contrary, representatives from the grouse shooting industry claim that the illegal killing of Hen Harriers is an “historical controversy”.

The latest scientific research says there should be c500 pairs of Hen Harriers nesting on grouse moors in the UK – in recent years there have been fewer than 20 pairs.

A recent Government-commissioned study has shown that 72% of satellite-tagged Hen Harriers are likely to have been illegally killed on or next to grouse moors.

New research has shown that Hen Harriers are ten times more likely to die or disappear in suspicious circumstances on or near to a grouse moor than in any other habitat.

The Hen Harrier is also called the ‘Skydancer’ because of its stunning acrobatic displays in the breeding season.

The Hen Harrier is one of the most persecuted birds of prey in the UK. It is relentlessly shot & trapped on many grouse moors because it eats Red Grouse as well as Meadow Pipits, voles and many other species.

Hen Harriers are not even safe inside some of our National Parks. Grouse moors in the Yorkshire Dales, the Peak District & the North York Moors National Parks are notoriously dangerous for Hen Harriers.

The Nidderdale Area of Outstanding Natural Beauty (AONB) is another notoriously dangerous place for Hen Harriers, and for other birds of prey such as Red Kites. They are poisoned, trapped and shot on grouse moors in this so-called protected area.

Those who illegally kill Hen Harriers on grouse moors are getting away with their crimes because the Westminster & Scottish Governments have consistently failed to address the problem, largely due to vested interests.

A gamekeeper who was caught on camera shooting a Hen Harrier on a grouse moor in Scotland escaped prosecution because the video footage was deemed ‘inadmissible’.

A gamekeeper who was caught on camera setting illegal traps on a grouse moor close to a Hen Harrier escaped prosecution and just received a police caution instead. The police later admitted they’d made a mistake & should have charged him.

The main prey of Hen Harriers are small birds and mammals such as Field Voles and Meadow Pipits, but they also eat Red Grouse which is why they are illegally persecuted by the grouse shooting industry. 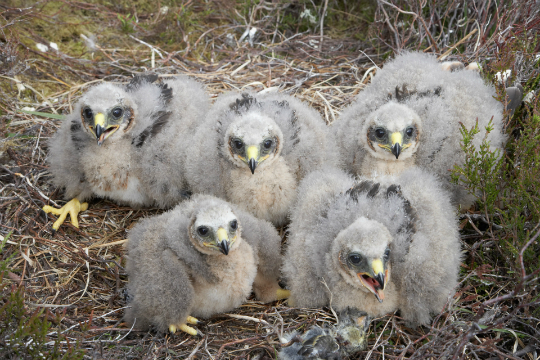 Female Hen Harriers incubate the eggs and chicks – the males bring food to the nest which they pass to the female in mid-air close to the nest.

Some Hen Harriers travel to France and Spain in winter before returning to the hills of the UK to nest.

In winter some Hen Harriers remain in the hills but many are found in coastal habitats far from the moorlands where they were hatched.

The normal Hen Harrier clutch size is 4 or 5 eggs which are incubated for 34 days. They nest on the ground in moorland areas.

Hen Harriers are one of three harrier species which nest in the UK – the other species are Marsh Harrier and Montagu’s Harrier.

A satellite-tagged Hen Harrier hatched in Lancashire travelled to the north of Scotland and roamed widely in northern England before being shot in a grouse shooting area of Yorkshire. 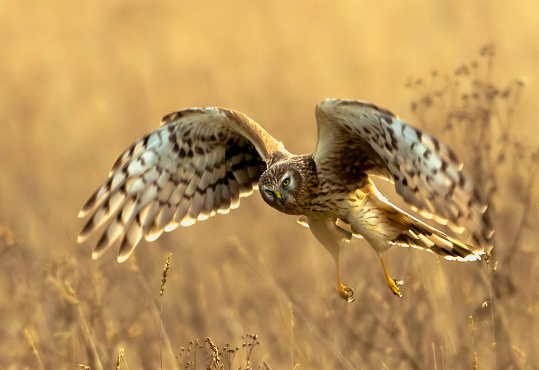