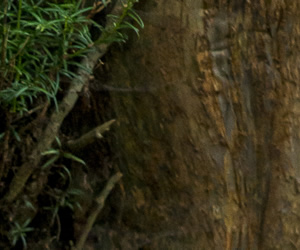 Conservation Hero of the Year

“An award of which he can be justifiably proud”

The awards, organised by Birdwatch magazine in association with leading bird news website BirdGuides.com, are designed to recognise the best in birding, from conservation, campaigning and companies to products and people. “Chris Packham was acknowledged for his work publicising the illegal slaughter of millions of migrating birds in Malta, a campaign which trended to number one on Twitter with the hashtag #MaltaMassacre and was itself voted 2014’s best campaign. He also supported the new Hen Harrier Day initiative, designed to highlight illegal persecution by the shooting community of the protected Hen Harrier in Britain – a species now on the verge of extinction as a breeding bird in England.”

Chris took 55 per cent of the votes cast by birdwatchers through the magazine and social media outlets despite stiff competition from other short-listed candidates.

Amongst other category winners was young activist, blogger and online fundraiser Findlay Wilde (Local Hero of the Year), described by Birdwatch’s Managing Editor Dominic Mitchell as “a model young conservationist”; and Lush Cosmetics who won the Company of the Year category “for its strong stance against animal cruelty and support for the campaign to protect Hen Harriers”.