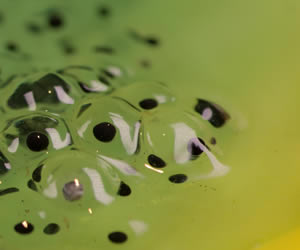 Wildlife and science stories that showcase the diversity of UK habitats and species live from the presenters’ local areas to keep us connected to wildlife.

Chris narrates this series looking at the hugely charismatic family of animals to which we all belong. The last episode – BBC 1 Sunday 17th May, 8.15pm.