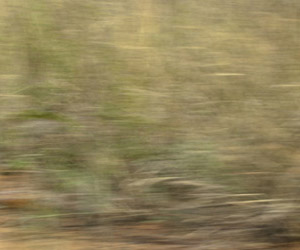 A Talk on the Wildside

For the third year in a row Chris Packham and Paul Goldstein will continue their outspoken commentary on all four legged and winged animals, with three lectures across the UK in November 2019.

The Truth about Wild Justice and the General Licences

Wild Justice, General Licences and how to stop the casual killing of Jays , Jackdaws , Rooks and Magpies .

Join Chris and Paul Goldstein on 16th September 2019 for an 8 day photographic safari in the Olare Conservancy, Kenya.

Announcing the launch of Wild Justice – a not for profit organisation set up to take legal cases against public bodies on behalf of wildlife.

Written by our Bioblitz Data Coordinator Louise Bacon During the Bioblitz we had naturalists busy at 50 sites, we had the support of 13 Local Records Centres, and over 780 naturalists.  We recorded 4828 species.  Part of our success was extremely good luck with the weather, apart from one very damp day in North Wales […]

Catch up with the situation in Cyprus and the tragic massacre of our songbirds as they migrate.

Video updates for the day. Day Ten Video Diary Back>>