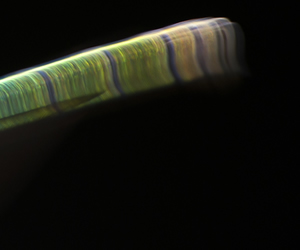 It’s about to rain but I’m out in the garden with one of my favourite wildflowers – the Lesser Celandine.
Facebook Live – 20th March 2020.

We live in a time of absolute crisis. Our future is critically threatened.